This website stores cookies on your computer. These cookies are used to collect information about how you interact with our website and allow us to remember you. We use this information in order to improve and customize your browsing experience and for analytics and metrics about our visitors both on this website and other media.

If you decline, your information won’t be tracked when you visit this website. A single cookie will be used in your browser to remember your preference not to be tracked.

How do I tap into the potential of nano-influencers?

It’s commonly thought that the more followers an influencer has, the better. But this isn’t always the case, as a small influencer or nano-influencer can have a more significant impact on their audience.

So, what exactly is a nano-influencer?

Nano-influencers are Instagram users who have between 1,000 and 5,000 followers.

Their accounts are neither glamorous nor polished, photos are neither posed nor retouched with dozens of filters. They give the feeling of being a “guy next door” (Mention).

And, this means followers are likely more engaged, as  a recent Digiday survey found that nano-influencers on Instagram were able to engage up to 8.7% of their audience compared to just 1.7% for celebrity influencers.

Why you should work with smaller influencers

Collaborating with these creators and adjusting your social selling strategy has many benefits, such as:

Their smaller following means it’s easier to establish meaningful communication and connection. Nano-influencers are more likely to answer almost every comment and provide real answers or ask a question in return to understand their followers better.

More genuine interaction leads to higher engagement and trust from the audience.

As mentioned earlier, nano-influencer engagement and therefore reach, is better than other groups of influencers and this means their followers are more likely to see a sponsored post.

They have higher reachability and so the cost per impression and engagement is lower.

Nano-influencers are more relatable because of their smaller following and the type of content they post, so followers perceive them almost like a friend. This instils trust and in turn, these creators are more careful about what they endorse because they don’t want to disappoint and lose the audience’s trust.

Nano-influencers tend to make their content more niche which is useful for brands that are industry-specific. It’s also a good way to test your products and services within a new niche and gain influencer and follower feedback.

Smaller influencers are trying to establish themselves and you might find they haven’t posted much, if any, sponsored content before. They will likely need some advice but using them in your social selling strategy is an opportunity to grow a base of brand ambassadors.

In a few months, they can become your loyal micro-influencers, and some of them macro-influencers within a few years, so you’re effectively helping each other.

If you would like to find out more about using influencers or anything else related to social selling, please email me on [email protected] Alternatively, call 01926422002 to speak with a member of the team. 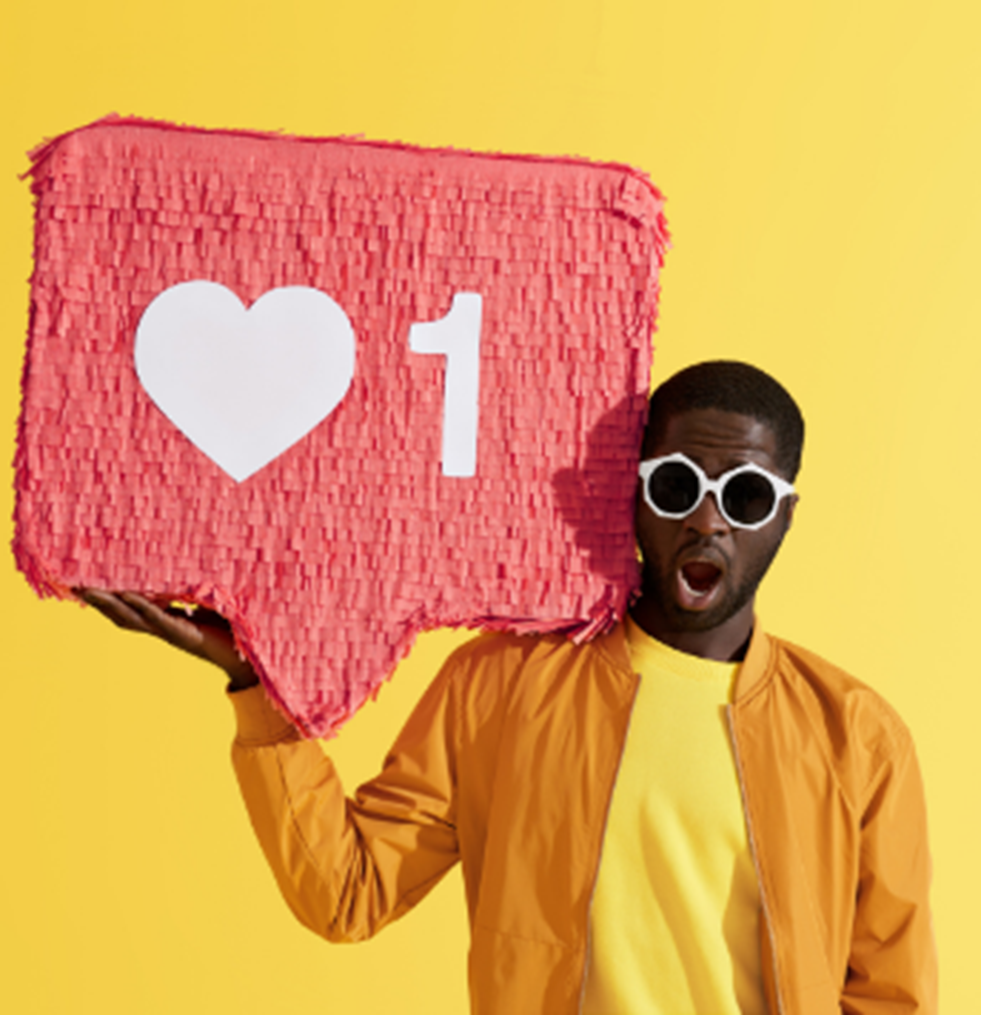 Nobody likes cold calling – it’s intrusive and the statistics show it’s ineffective. Using tools to perform social listening on topics relevant to your industry allows your sales team to identify new leads that are already talking about your business, competitors, or your industry, so you can reach out to them in an appropriate way. 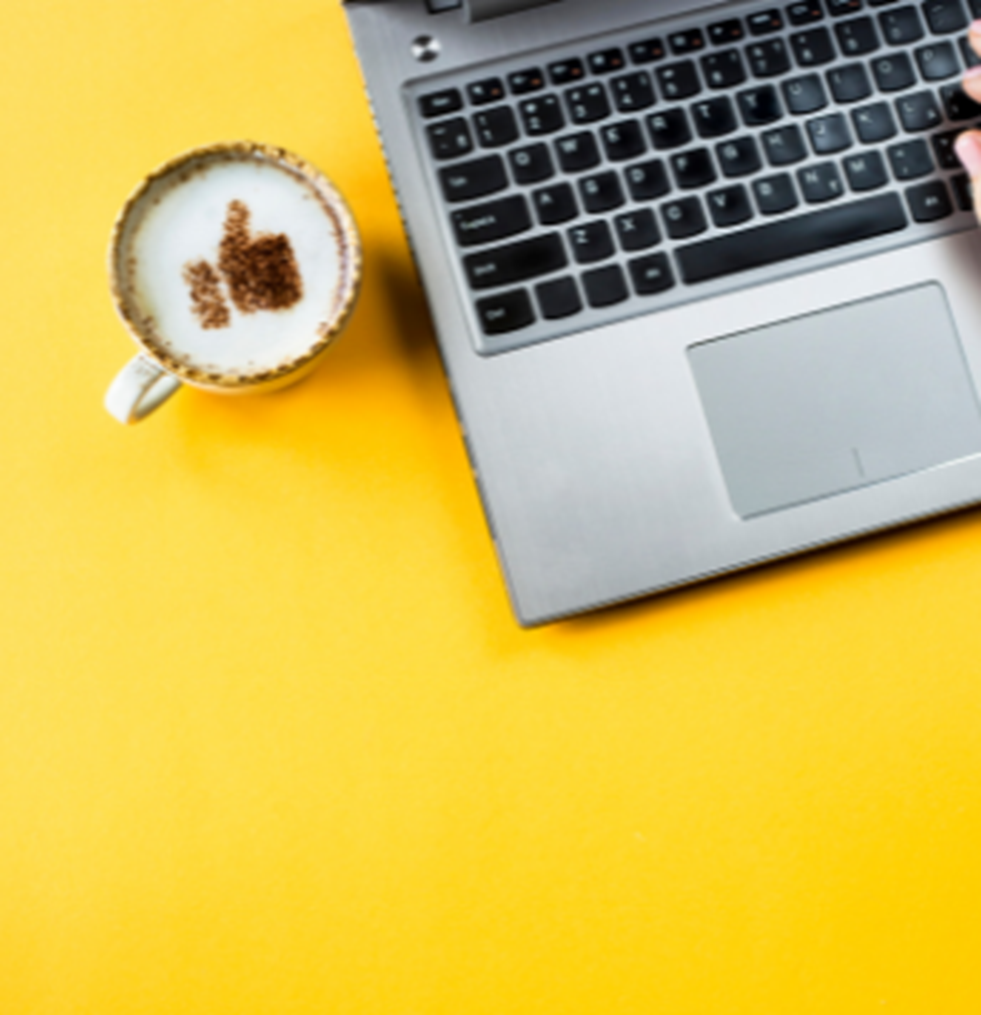 Employee Advocacy is Growing: How to Harness the Power

Employee advocacy helps businesses extend and increase their digital presence. It can help you nurture relationships and influence key people, such as customers, prospects, current and future employees. 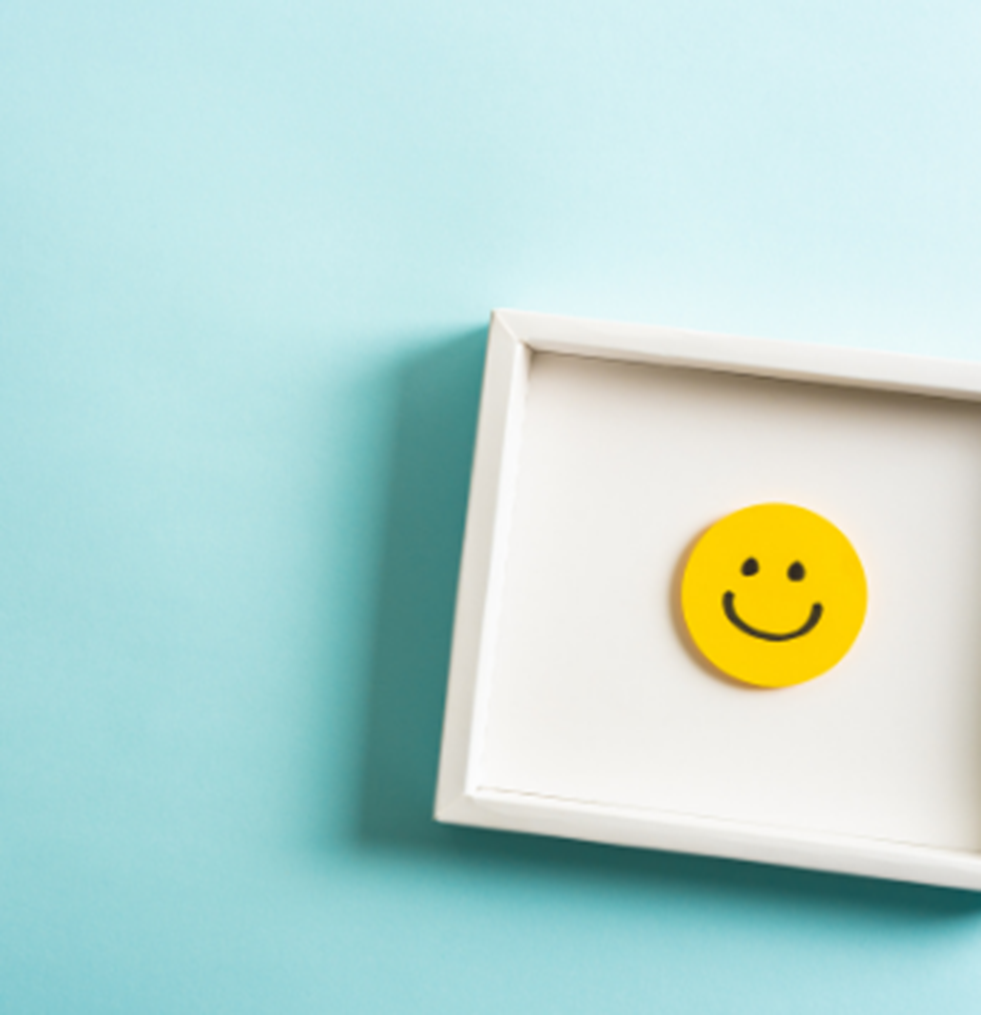 Why Employee Advocacy is Important

Employee advocacy is more than just a buzzword. The buyer and the buying journey has evolved, and we as human beings have evolved thanks to the IOT. In today’s digital world, we have so much information at our fingertips which serves to influence our purchasing decisions.

Thank you for your request! 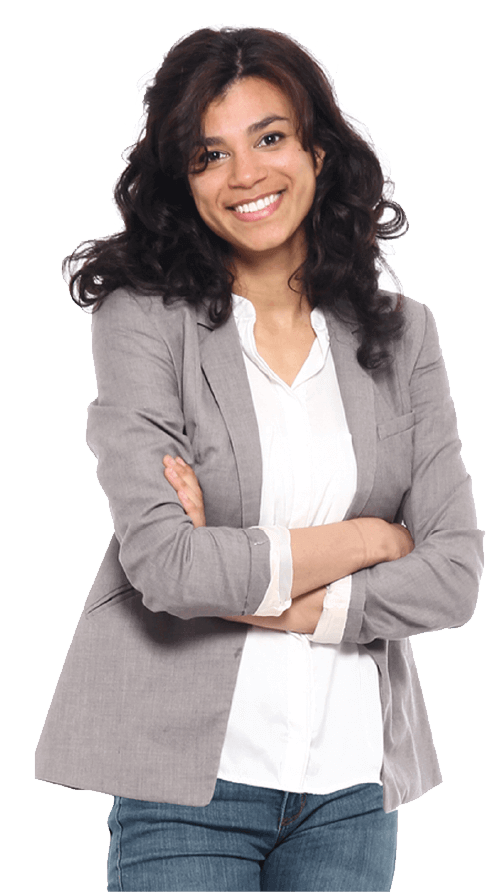